Asha Ali is the head of Essex University’s Student Union (SU). She holds an essential role in representing students during their time at the university. She is a Somali-Norwegian graduate in Linguistics and Sociology. Asha dedicated an hour of her time to share both her own story and other valuable advice for new and future students looking to study at university.

What does the role of the Essex SU President entail?

”I would say there are two different sides of my role. There’s obviously being President. But also being the chair of the trustee board and we have guidelines to follow within that. We have an educational commission from the charity commission and we need to be fulfilling that as well. It is very different from my last year’s role as vice president. This was more of an operational position, where I was more involved with events. Talking to students, just being out there a bit more. In this role, I unfortunately don’t have as much student contact since the work concerns are more strategic, making sure that the SU is fulfilling its mission. I have grown a lot  [the past year], but my goodness…”

What would you say is one skill that you have developed from having this particular role?

“Personally skill wise back when I was looking to study at university, I used to absolutely hate speaking in front of people on a stage or doing any public speaking. I still don’t like it but I’ll just do it. It doesn’t come across as intimidating anymore. It’s more like I’m doing my job, but everyone who knows me knows that I’m dying inside… So what I am dreading at the moment are the graduation speeches I am expected to hold. Since somebody is going to have that recording saved for the rest of their life and I’m going to be there, trying not to screw up! However, the one thing that I’ve learnt is to not come at things so angry as before. Before, as a young member, I was so fired up and passionate about everything. Now, it’s more of understanding different perspectives, compromising and learning which hill is worth dying for and which one isn’t.”

“It is smart to get involved with different social groups, such as societies, sports clubs, volunteering and so on, to make the transition [to university] way easier.”

When you were deciding what to study at university what made you choose England?

”I have been living in England for quite some time now actually. We moved to the UK in 2008. I lived in Egypt for a couple of years before that and I thought that I would go back home [to Norway] to start my university degree. But since I’ve grown up studying in English, as opposed to Norwegian, I thought I might as well do my degree in English. It was just a natural progression, because all my siblings also went to British universities. Even though we should have gone home since its’s free there! I loved studying here at Essex and my degree and all but that money though, it hurts a little…”

What would say was the biggest challenge you faced in your first year at university?

”Everybody prepares you for the gap between GCSE (General Certificate of Secondary Education) and A-levels. But when you are considering what to study at university. Nobody prepares you for the gap between A-levels and university. So my first year was mostly a retake of my A-levels. Basically the same thing all over again, but in some aspects there was a lack of preparedness. I think that is because of the system in the UK, where the grades from your first year do not really count. This is different from everywhere else, where the first year is a setting stone for the rest of your degree. That is probably why the first year of university in the UK is not taken as seriously as the other years. Then there were other new challenges, such as dealing with loneliness and making new friends far from home. But from the day you realise that we are all in the same boat. You are able to breath and start to relax a little bit more. That is why it is smart to get involved with different social groups. Such as societies, sports clubs, volunteering and so on, to make the transition way easier.”

Looking back all those years to when you were first considering studying at university. How is Asha the graduate different from Asha the fresher?

”Well, she was a baby, I would say that she is a lot more confident today. I was never an ’exceptional’ university student. Grade-wise I have been average, graduating with an average score, but that was not my mentality before university. Back then, my grades were closely linked to my self-worth. Having some very intelligent siblings who went to some incredible universities, made me also compete with them. I made the right choice of what to study at university as I absolutely adore Linguistics and Sociology. I would love to learn more about it, but I also know that it is not a clear career path.

Throughout my studies I was doing so many different things. These involved societies, a sports club, volunteering, part-time officer, which ultimately lead up to becoming SU president. I have had six jobs throughout university, both at campus, in the SU and in town. I have basically always been involved with all these other things. So sometimes my degree would become secondary, as if I would come to university for all the other things but yes, the degree was a plus I guess! Today, I feel a lot better about myself and I know more of what kind of person I would like to be and what I would like to get into. I don’t think I would have known that without uni.”

“if you apply to study at university, make sure that you pick something that you really want to do”

You have a degree in Linguistics and Sociology. When you were considering what to study at university what made you pick this degree?

“So, I speak four languages. I’ve always been interested in how people interact with each other and how society works. But I never knew that there was a name for these interests growing up. However, when I did English Languages and Sociology in A-levels (in the British school system), I just fell in love with both and Essex University was the only place that offered these in a joint degree. The degree was just too good to be true so despite the big distance to my family. I knew I just had to come here and I am glad I did, because the degree was essentially made for me.”

Now that you have your degree, do you have an idea of what kind of field you are interested to work in?

“It is not exactly related to my degree, but I do feel like I want to go into the communication world. Whether that is with the press, journalism, TV, or something like that. I’ll figure it out as I go along. I mean if it happens, we’ll see, but if it doesn’t. Then reading this article in a couple of years might feel slightly embarrassing. But what I know is that I will always be able to answer the interview question of whether I have faced a difficult situation. Through this role I can offer hundreds of examples. And as much as I love being in this role, it gives you some thick skin and you learn that you will never please everyone at the same time.”

Any general tips and advice for both prospective and current students considering studying at university?

”Firstly, if you apply to study at university, make sure that you pick something that you really want to do. Something that people don’t talk about, is the fact that university is not for everyone and people need to accept that not everyone is interested in going to university. However, give it a try and put yourself out there. Remember to stay in touch with people and that there is a life besides studying. I have so many friends that have graduated with an impeccable first class degree [this is the highest awarded degree level in the UK system] , but are still struggling to find work. This is because they weren’t involved in any societies or sports clubs or similar. They studied in fields where finding work is not that difficult, but because they don’t have any other life experience or other extracurricular activities, they don’t look interesting on the paper. If you are not studying something that you are passionate about or you are not getting any experience from other activities you enjoy. Your studies for your degree will become too intense, so you need something else to focus on once in a while.”

Feel free to contact me for more info about my story or share your own enthusiasm. Other questions or your own tips for a Fresher like me in the comments below 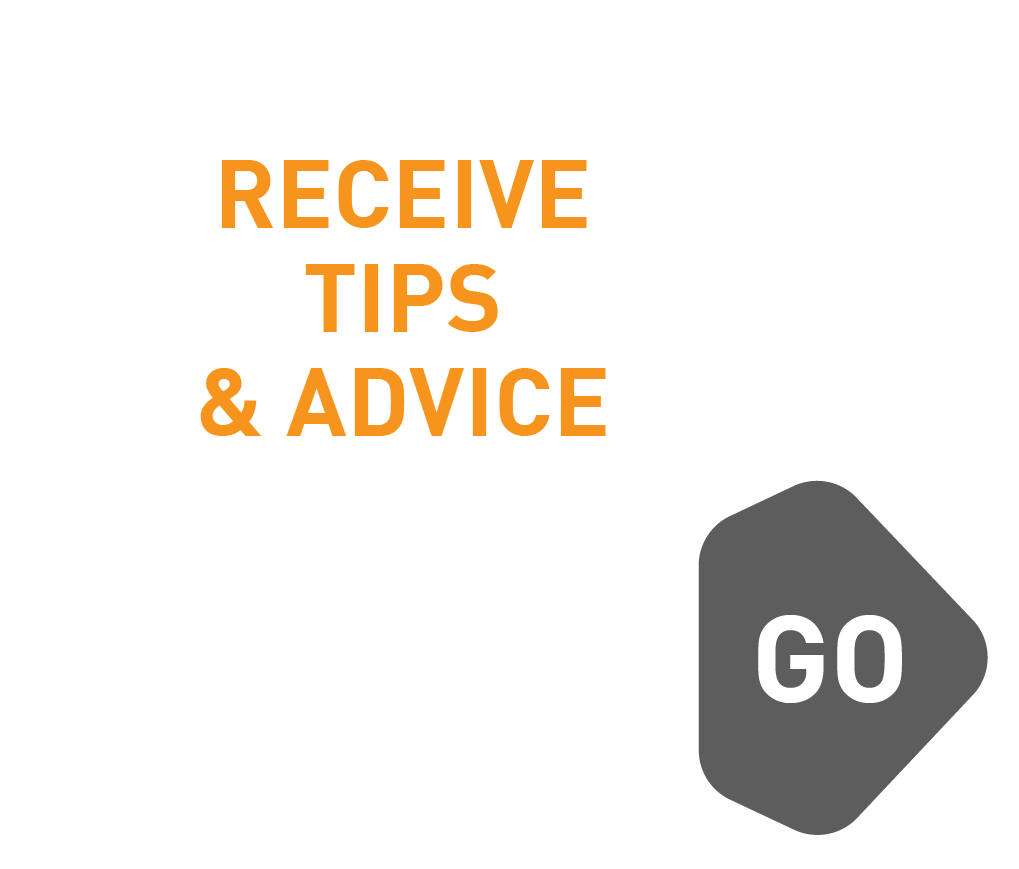